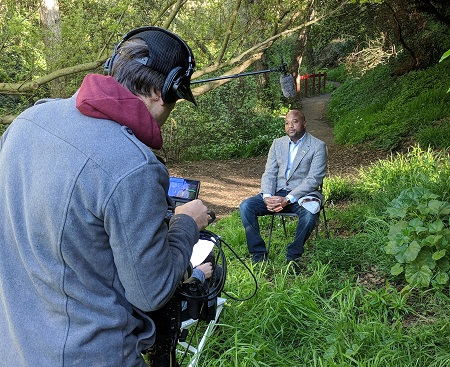 An Oakland native who left for college, then ran recreation programs in Atlanta and Minneapolis before coming back to Oakland in 2016 to lead our parks department, Nicholas gave a touching tribute to his dad, who he connected with as a child in Oakland parks. He also gave a detailed description of the rebranding of his department from OPR to OPRYD, and his commitment to connecting kids to nature.

Oakland Trails is sponsored by the Oakland Parks & Recreation Foundation, 501c3 Tax ID # 94-2751052. Donations are tax deductible to the extent allowed by law.

Thank you to our sponsors!